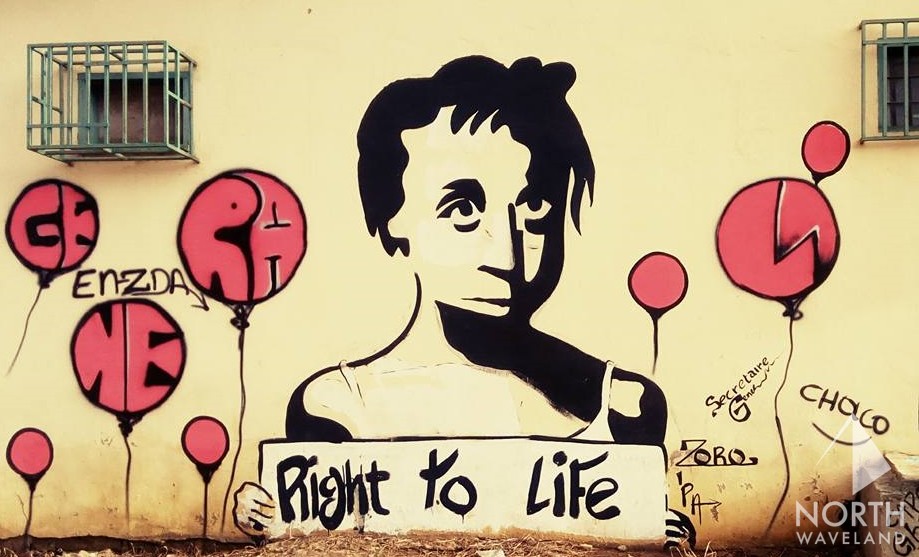 Kouassi who is artistically known as ZIPA is from the Côte d’Ivoire city of Abidjan in the town of Bingerville. Once the capital of the French colony, many remnants of colonial architectural can still be found throughout the town.  Today, Bingerville is home to some of the country’s most picturesque botanical gardens and nature reserves.

ZIPA’s artistic journey began at the tender age of 10 years old.  After the separation of his parents and near homelessness, he found solace in the arts.   Using recycled materials like cardboard, newspapers, cocoa bags, and natural pigments lead to ZIPA’s eco-logical mix media signature style.

In his own words: “After the separation of my parent’s life began to get worse for me which led to the streets becoming a second home. Unbeknownst to me, the streets actually helped raise me and shape me. I began doing street-art which landed me an apprenticeship.  I discovered a balance between street art and gallery art which helped enhance my signature style.”