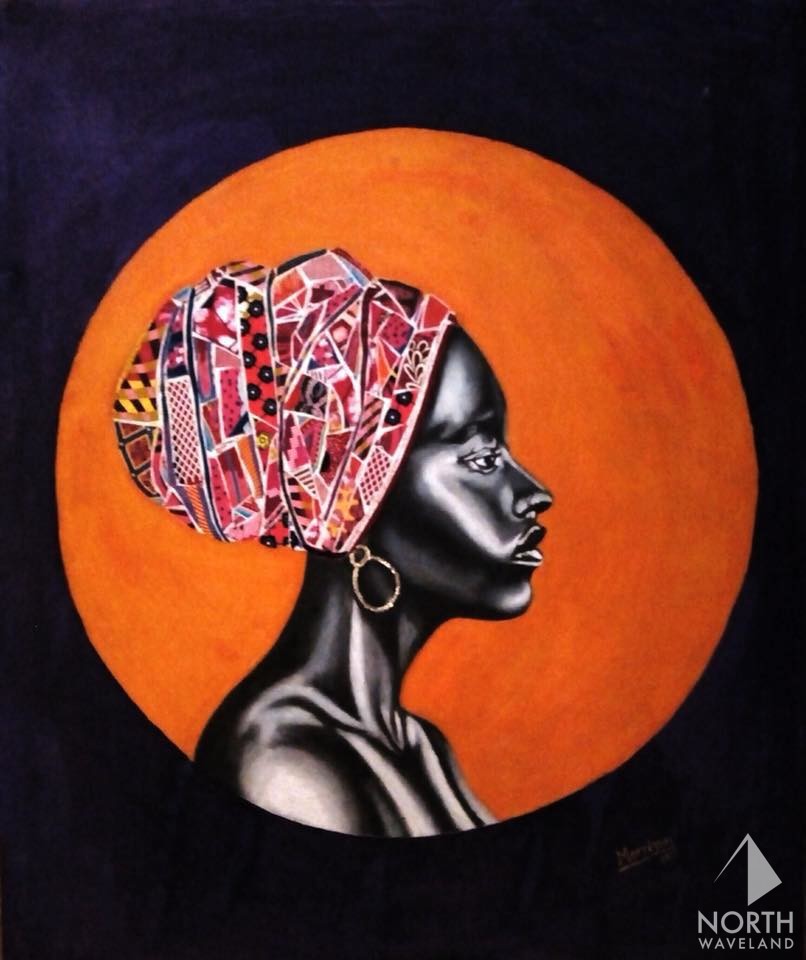 Morrison is from the capital city Freetown located in Sierra Leone.  Given its location to Atlantic Ocean and proximity to other local waterways, trade through its harbor has been a major contributor to the city and country’s economic well being.  Founded by ex-slaves from America, it became a refuge for many African Americans seeking to reconnect with its native lands. Today, Freetown still has visible traces of its colonial history throughout the city.  Alternatively, many come from around the world for its many attractions like the Tacugama Chimpanzee Sanctuary, countless diving locations and serene beaches, and famous seafood dishes.

As a child, Morrison was pushed by his parents to pursuit courses that were more academically mainstream when it came to his education.  Due to his academic prowess, he was selected to study Civil Engineering.  Despite staying committed to engineering in college, he also continued to chase his passion in the disciplines of artistic expression.  Inspired by the people and his surroundings, art provide him a way to have a conversation with the canvas that helped him to gain a better understanding of life.

Morrison’s work speaks to issues in society that impact us all. Covering subjects like the continued increase in gun violence – specifically those in the black communities around the globe and in the US in particular.  Additional recognized subjects include the impact of stereotypes and prejudices over generations and how dreams are deferred because of the impact these two factors play in society.

In his own words: “My works help me to communicate underlying interpretations of things in daily life. Through pictorials I can be understood in a language that’s universal.”

Be the first to review “Morrison Jusu” Cancel reply