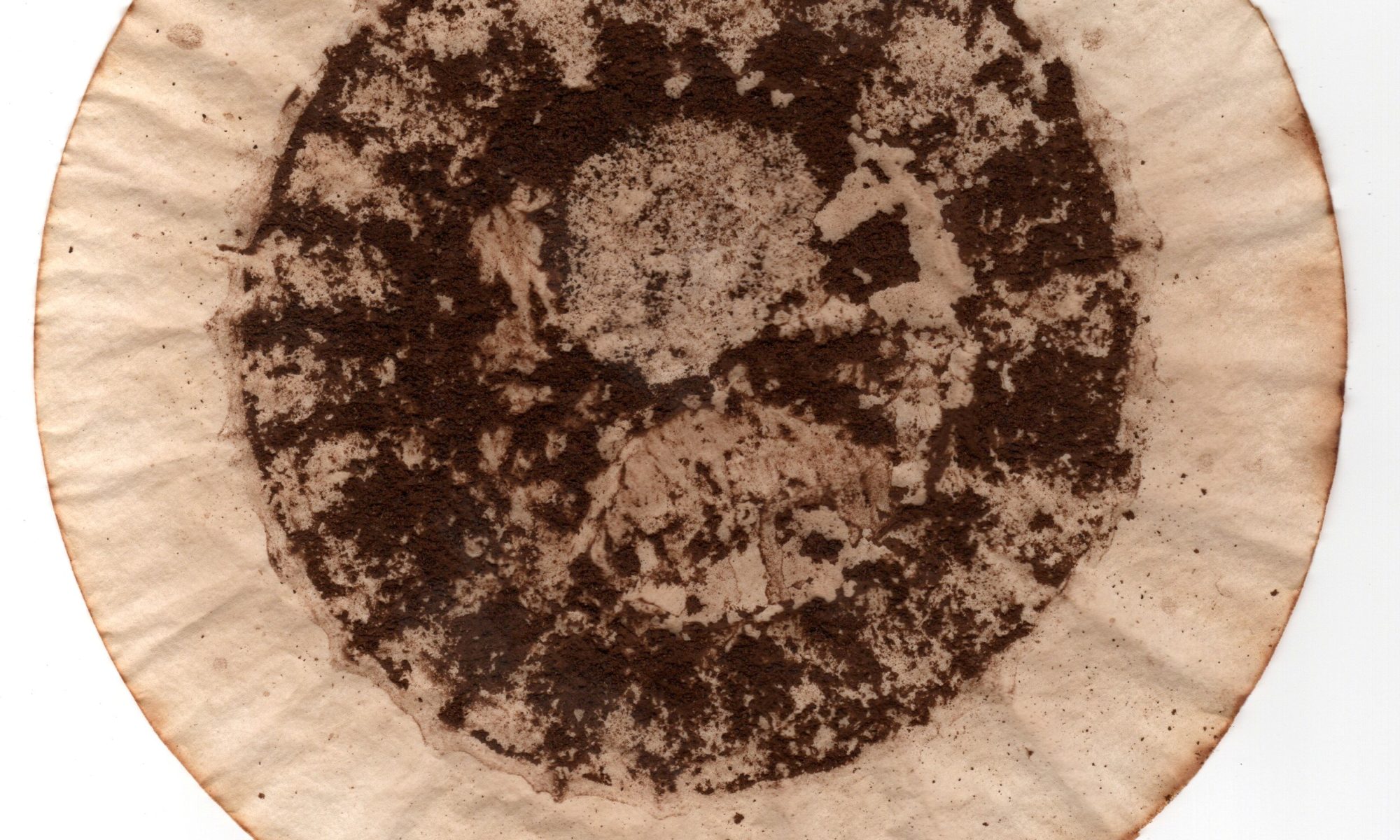 Maria is from Cartagena de Indias, Colombia known historically for being one of the largest ports of received enslaved men and women in Spain’s New Granada which today is now known as Colombia.  Cartagena is a historic town filled with colonial architecture, color rich esthetics and even castles. Outfitted with one of the world’s greatest harbors and its rich natural resources has made it a destination of attraction today and throughout history.

Maria’s works reflect facts or elements that prevail and stand out on the horizon of the artistic landscape with a focal point that immediately captures your attention and evokes an energy that draws you in and challenges your mind.  Inspired by narratives of subaltern women of the African diaspora who work the kitchens of society, Maria’s works communicate a form of “Otherness” that is often classified and overlooked.

In her own words: “Undoubtedly, motherhood is a collective project of long encouragement and perseverance. I worked three years in the Historical Museum of Cartagena de Indias, Colombia MUHCA, Old Palace of the Inquisition as The Witch María Méndez, although my contract described me as Mediator of the Museum Collection to the different audiences.  My main responsibility was orator of history in the rooms of the Inquisition. Through this experience I immersed myself in the history of women accused by the Court of the Inquisition in America, one of those cases was that of a woman named María Méndez aka Quelembe accused of being a witch.  Often I make an appropriation of the coincidence between she and I.  This process and experience has allowed me through my art to reinterpret the discursive forms of domination that make the stories of the women of the African Diaspora invisible in the colonial context of New Spain (Mexico) and New Granada (Colombia).”

Be the first to review “María Méndez” Cancel reply