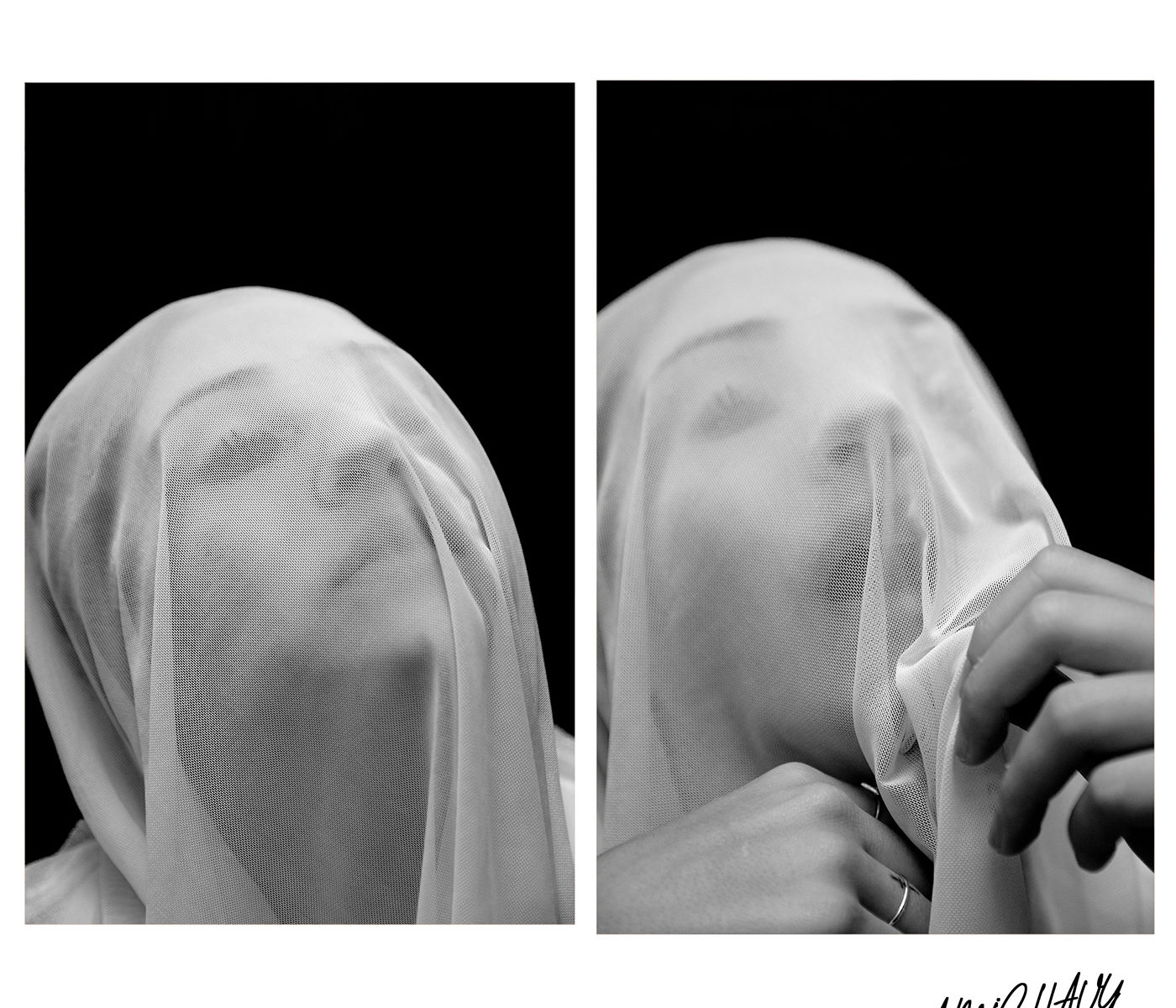 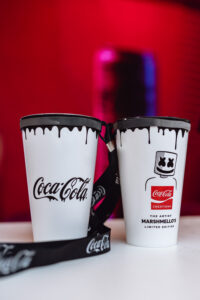 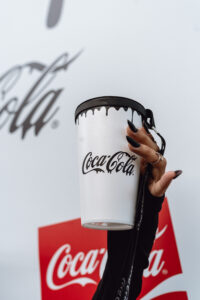 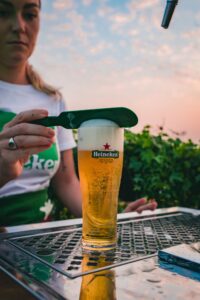 Guilbert is from the UNESCO World Heritage Site and one of the most visited cities on earth Rio De Janeiro, Brazil.  Historically, the city was an allure do to its natural resources like sugar, gold, and diamonds.  Inhabited by both the French and Portuguese, the city was succeeded by the Portuguese and became a jewel of the empire until independence.  Built mostly by way of slave labor, during this period Rio as it is popularly referred to was the largest slave port in the Western Hemisphere.  Presently, many of the descendants of these slaves live in Rio’s widely recognized low and middle-income community called the Favelas.  Today, many vacationers visit for the culture and the city’s majesty on display.

Inspired by the favelas, Guilbert sees its essence as a having a significant impact on his approach.  Built by soldiers who had nowhere to live after the War of Canudos, former slaves, and the poor; the favela was more than what some revered as a slum, but a second chance at life and even a means of survival. The self-taught artist learned to be a creative through his inspirations.  Moved by culture, people, and conflict he looks to elevate the beauty in his subject matter. Through the transmission of positive emotions, observers of his works become receptive to messages which may inform and educate through aspects of a mindshare of cultural knowledge and experiences.

In his own words: “I see images and colors in my mind often. Photography allows me to capture things we may not often see in our daily lives. It’s a bit complex, but through the use of imagination I can manipulate colors and create compositions of images that defy rules and make for more compelling works that may be hard to define but become a touchstone of perspective that’s distinctive. Art means everything to me.  It provides calm to chaos, regardless of the art form; art has a way to transform lives – as it has mine.”

Be the first to review “Guilbert Lima” Cancel reply