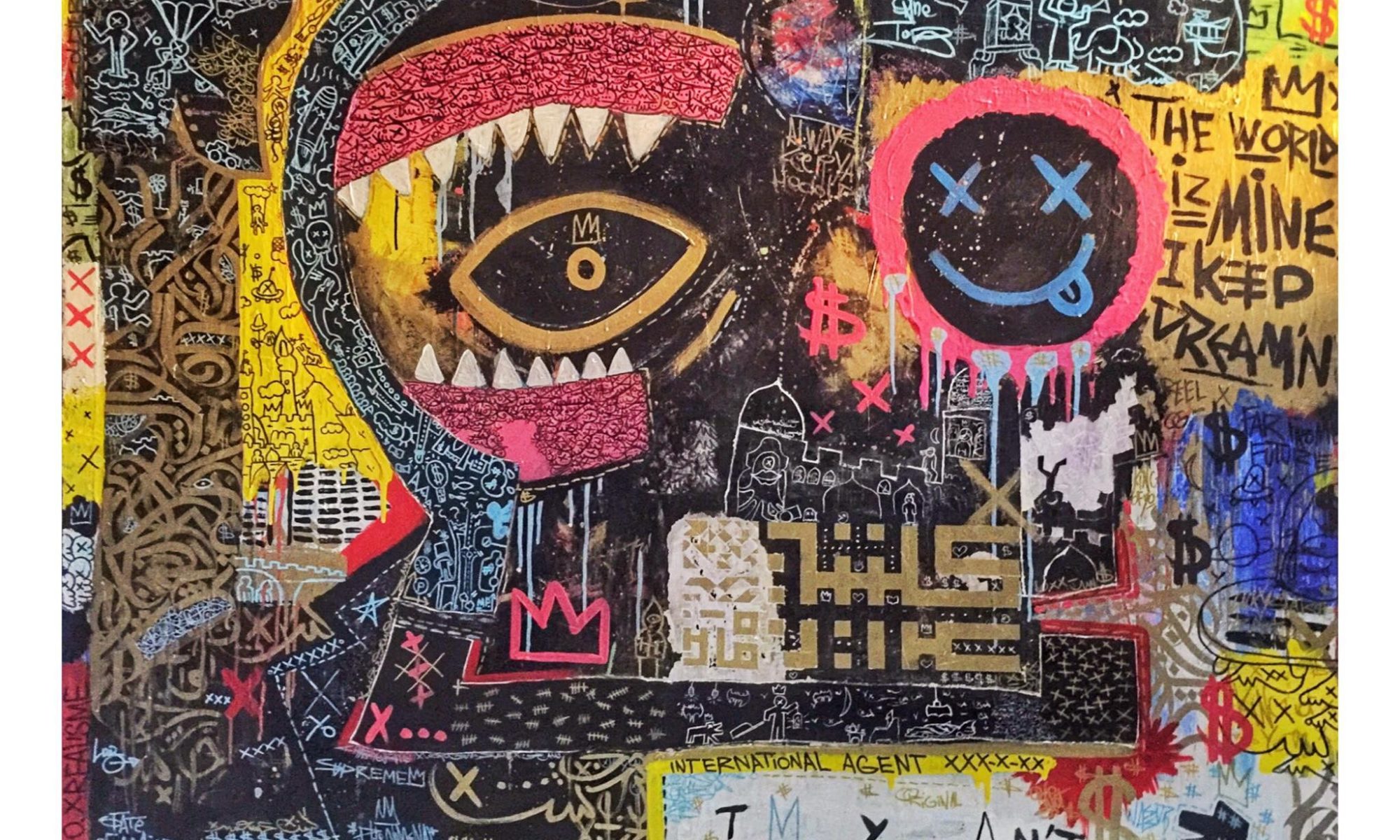 Chafiq is from the north-western city of Salé, Morocco. Founded by Berbers around 1030 AD, the city is rich in history as it is in French, Spanish, and Turkish influence.  Once a Roman colony and safe haven for Pirates, the folkloric city was once named The City of Pirates and is storied to be the place of many Viking adventures.  In Morocco’s fight for freedom, Salé is also known for the key role its citizens played during the French occupation as they were the first demonstrators for independence.  Today, Salé is a modern city with recent infrastructure expansion projects which includes a bridge that connects the city to the country’s capital — Rabat, marinas, trams and a rapidly growing tech sector.

Growing up in a city and country with so much historical significance, Chafiq seemed to always find himself engulfed and curious about the world around him.  At an early age he left Morocco for Italy, and the experience opened his eyes to a new world. Memories like his first interaction with a parrot he saw everyday on his way to school, graffiti throughout the city and metro stations, the gardens that he would pick flowers from, and countless other morning and evening routines helped him to imagine a world all of his own.

Some of his earliest artistic memories take him back to the time he spent reading and mimicking cartoons and comic strips through his sketches.  These early moments transformed the way he communicated.  He used pencils, felt-tip pens, soap bubbles, newspapers, papers, nearly anything and everything that allowed him to express himself.  As he matured in his craft, he departed Italy for Saudi Arabia then on to Nigeria, where he called home for several years.  Each place he lived and traveled to etched a different emotion on his mind and heart. Moments like the women he saw with hidden faces with head to toe garments and what seemed to be never ending adventures of Sub-Sahara Africa, pushed him to discover more of the world. When he returned to Morocco, Chafiq had a different viewpoint of Moroccan traditions, many of which he saw in an entirely new way.  Things like the medinas, food, and daily life just seemed more vibrant. He calls it his “Reborn Period”.

His curiosity led him to experimenting with various forms of expression.  Inspired by the world around him and the stories told by strangers during his travels, it quickly became apparent to him that the study of humans and psychology was an area he would look to pursue and portray in his works.  Considered a multi-disciplinary artist, Chafiq used both his formal education and practical skills to embark on a career in the arts that has been filled with various forms of expressions, feelings, emotions as a cultural foundation which ultimately led to new avenues to explore and peace for him.

In his own words: “As an artist, I look to communicate a point of view and expand the boundaries of possibilities of Arabic calligraphy in a way that inspires and motivate people.  My art is what I love, and it helps me to be free. To be a creative is on my daily menu.  Discovering new environments and asking questions helps me to gain a deeper insight of things that go untold. I hope my audience finds that my work allows them to escape and find a place that is outside of what is routine or what they have yet to discover.”