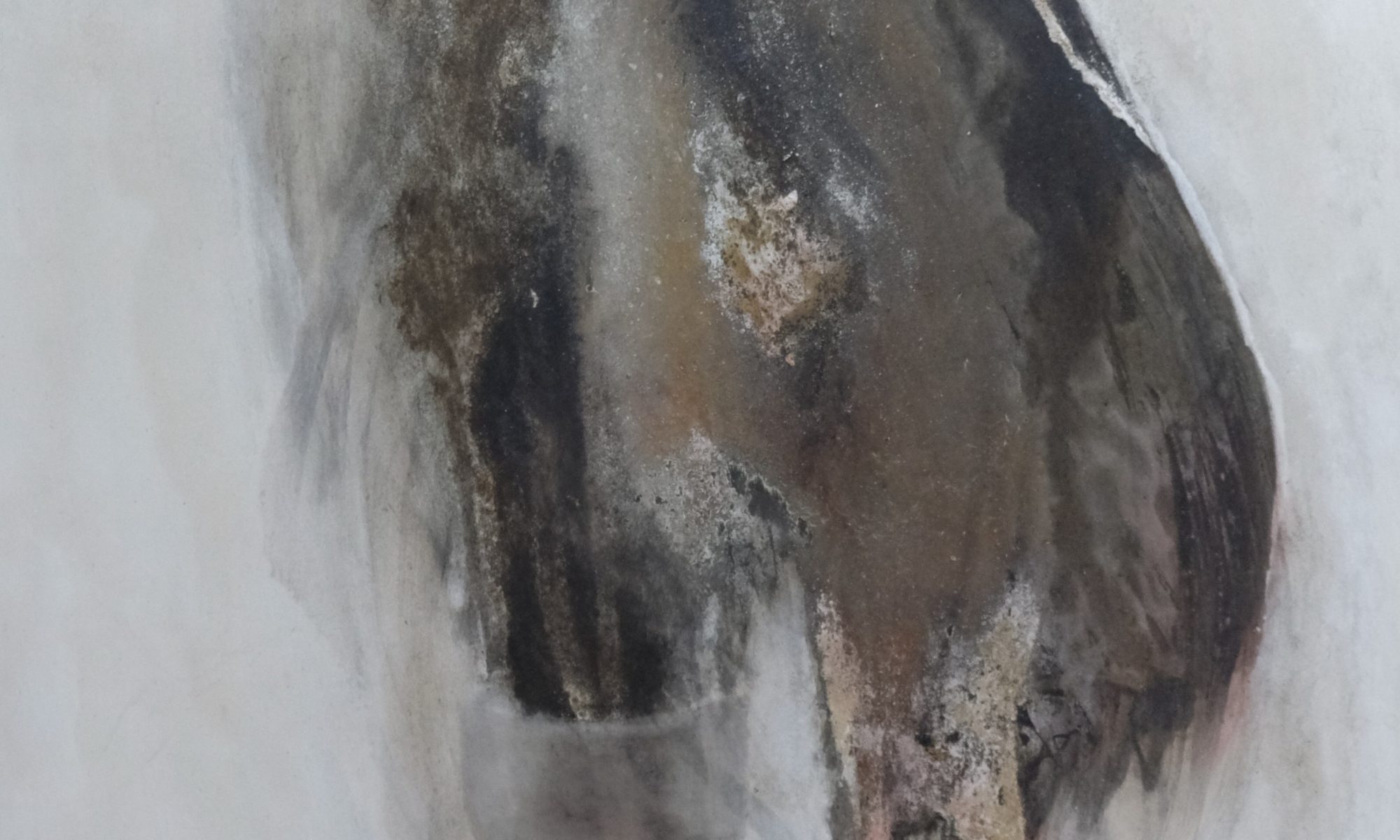 Tabitha was born in a small village in Nairobi, Kenya and is one of eight children. Growing up much of her childhood was spent with just her siblings and her mother as her father worked most of the year on one of Kenya’s European owned coffee plantations.  The self-taught visual artist discovered her talent while in elementary school, and later nurtured her gift for the arts through trainings and workshops, including the notable Buru Buru Institute of Fine Arts where she studied ceramics and sculptures.

To date she has over 30 years of experience and has exhibited in several countries world-wide. She is also a reoccurring and featured artist at Nairobi’s internationally recognized Watatu gallery and among other art organizations like the Kuona Trust and Godown Art Center, and has occupied full-time residences in the Netherlands and Hong Kong with Elsamere Godown Art Center and Kuona Trust. The once nomadic artist moved her studio around from small village to another. Today, she has a permanent studio thanks to the support of one of her greatest art clients who helped her to secure a place where she creates and lives full-time.  The art studio has been active for over 8 years and she continues to produce many great works here. Upon the birth of her child, TabithawaThuku reduced much of her travels to care for her daughter Njambi Edelquinn. Having been brought up in the studio, Njambi ultimately developed an artistic eye of her own, and now manages her mother’s works.

Notable series include her works that featured the daily life of cyclists. This series received international notoriety, including one of the works being purchased for the Prime Minister of the Netherlands. Other notable opportunities include a feature during the Artide Art Olympic that accompanied the Olympic Games in Athens, other works also sit in the collections of the High Authorities in Kenya, the Kenya National Museum, PricewaterhouseCoopers, and the headquarters of prominent businesses throughout Africa like Safaricom and MMC Africa.

Even with a full load on her hands raising her family, globetrotting, lecturing, gallery features, and the notoriety of her works being highlighted in magazines and in television programs circulating around the world, she still finds time to regularly donate works and endow charitable organizations that support children and the arts.  Additionally, Tabitha is a mentor and advocate for less fortunate women in the slums throughout Africa.  Moreover, Tabitha mentors a “street boy” named Sentos who she has found to be very creative.  Through the process of mentoring him and others, she not only finds it fun, but it also inspires her own works.  Today, her name is usually mentioned in the background of many African artists who are now making strides in the art community.

In her own words: “My art is a representation and celebration of women and the role they play in society. Women carry the seed that provides life to the world. Through my works, I look to be one voice of many to celebrate HER. I am a nomadic artist; however, I embrace collaboration. Although I am shy, new environments often provide the inspiration to create and be free — including my own kitchen garden or other people.”

Be the first to review “TabithawaThuku” Cancel reply