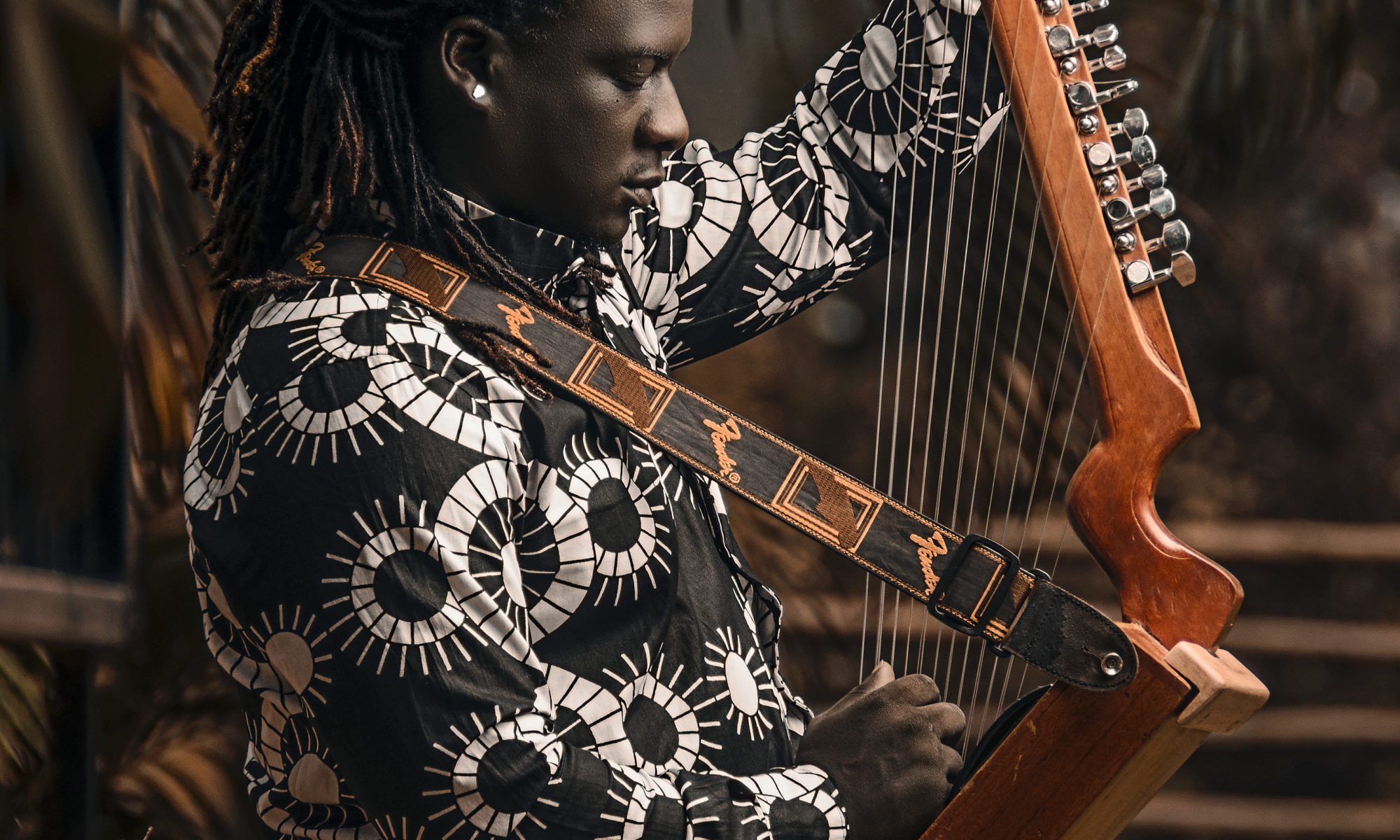 Ssewakiryanga who’s artistically known as Ssewa-Ssewa is from the city of Kampala located in Uganda. A city full of diverse cultures and music traditions.  People from around the world visit for the many attractions like the wildlife areas, cultural landmarks & religious sites, Lubiri Palace, monuments of freedom and independence, among many others.  A city that’s situated at the banks of Lake Victoria has a long history that stretches beyond colonialism.  The capital city of the Buganda Kingdom is home to Kings and is a representation of a regal period that continues to thrive today.

Ssewa marries Ugandan & African traditions with contemporary world music. His unique style gives birth to a fusion of percussive and groovy Afro-beats driven by polyrhythms with transcendent melodies.  A melodic science that’s accomplished with the help of traditional African instruments like the Janzi, Akogo, Adungu, Endongo, Amadinda, Endigidi, Engoma, Ngoni, Mbira, among others.  Ssewa leverages his innovation and his gifted ear to create unique instruments that produce sounds that are unparalleled.  For years he has entertained audiences throughout Africa and abroad.   His music is the embodiment of cross-cultural Ugandan traditions and jazz, folk, soul and other international genres that renews the spirit within his indigenous culture.

A mentor to young artists, Ssewa looks to share how the power of music can empower communities and restore lost cultural pride. He envisions that the next generation of artists can harness music’s power to nurture, bring unity and restore global cultures for generations to come.  Ssewa also founded a program called “Janzi4Hope” which helps children with disabilities, cancer patients, and those with terminal illnesses to combat sickness by using music as treatment to heal and soothe during difficult times.  The formidable artist looks to be a role model in society at all aspects of life, and hopes that his music can encourage others to become leaders.

In his own words: “I am innovator who’s on the path to improve Ugandan instruments and share them with the world.  In 2014 at the Copenhagen airport my friend had a traditional Ugandan Adungu (Arched harp) and was refused boarding because the instrument was fitted with nails and was considered a security threat.  This moment became my creative epiphany and led me to begin building and innovating.  My goal was to develop Ugandan instruments unseen by the world due to physical appearance.  Initially, I looked to improve the amplification. Once this was accomplished, I worked to improve the design.  The finished product received interest from local and international music lovers and scholars. The acceptance and acclaim filled me with great pride.  This accomplishment catapulted my pursuits and I have traveled the world motivating and inspiring creative minds because of it.”

Be the first to review “Ssewakiryanga James (Ssewa-Ssewa)” Cancel reply