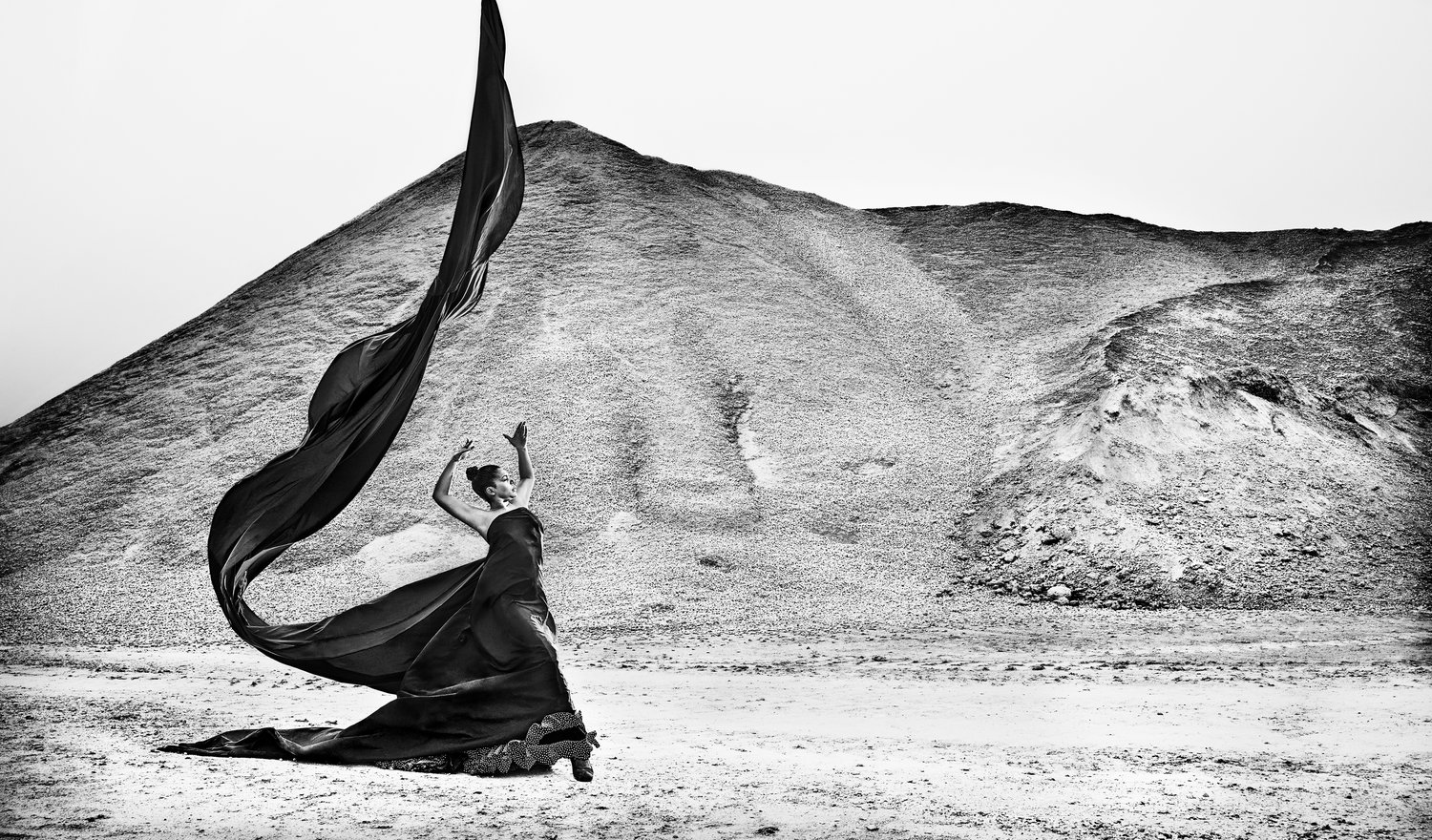 Phyllis is a dancer and choreographer from Copenhagen, Denmark.  Born to Danish and Kenyan parents, she is the embodiment of her country’s iconic cultural capital wrapped in an artistic bouquet. Known for being one of the happiest and safest places in the world, it’s not uncommon in Copenhagen to find babies sleeping in strollers outside. A marriage of freedom and the open elements give the people here an early adoption to embracing the world around them nearly from birth. Identifying as both Danish and Kenyan, the ancestral fusion within her provides a perfect cultural mix which is deeply rooted and valued in the society she represents and the arts.

Similar to the safe confines that Copenhagen depicts, dance was a safe space for Phyllis. However, there were many challenges that she had to overcome that weren’t so apparent.  Growing up in a place where it’s difficult to find yourself in others, Copenhagen’s beyond minimal representation of people of color in pop-culture and the arts makes it difficult for others in society to understand racism and biases that are internalized.  Often this is a struggle for many people of color living here.  Not allowing this paradigm to hold her back, Phyllis looks to control her own narrative by making her story and body visible through art.

Aside from her works, she is also the founder of Compañía Afromenco, a Flamenco company that performs African influenced Flamenco shows. Recognizably, the African roots of Flamenco have often been hidden and pushed aside.  Even within Spanish communities it has been challenging to help people find the common ground between cultures. Through dance, music, and education the movements become evident and familiar.  This formula has helped Phyllis to help others to embrace the cultural roots within the art and often within themselves.

In her own words: “My mission is to show a variety of things in my works.  Elements that are not only artistic, but moments that are reflective and personal.  I hope to show the diversity of today’s Scandinavia and elevate the diaspora in the north.  Stereotypically, it is perceived that most of the countryman and women are blonde and blue eyed.  I look to metaphorically paint a picture with a broader stroke that reflects all of Scandinavia with the goal of broadening people’s horizon both within Scandinavia and abroad.  Through artistic expressions like Flamenco dancing, I get one step closer to accomplishing this goal. Telling the story of the dances’ African ancestral past, the look of the attire, the power in the movements, the style and grace, and all of which that is unapologetically ethnic helps to drive progress forward.”

Be the first to review “Phyllis Akinyi” Cancel reply