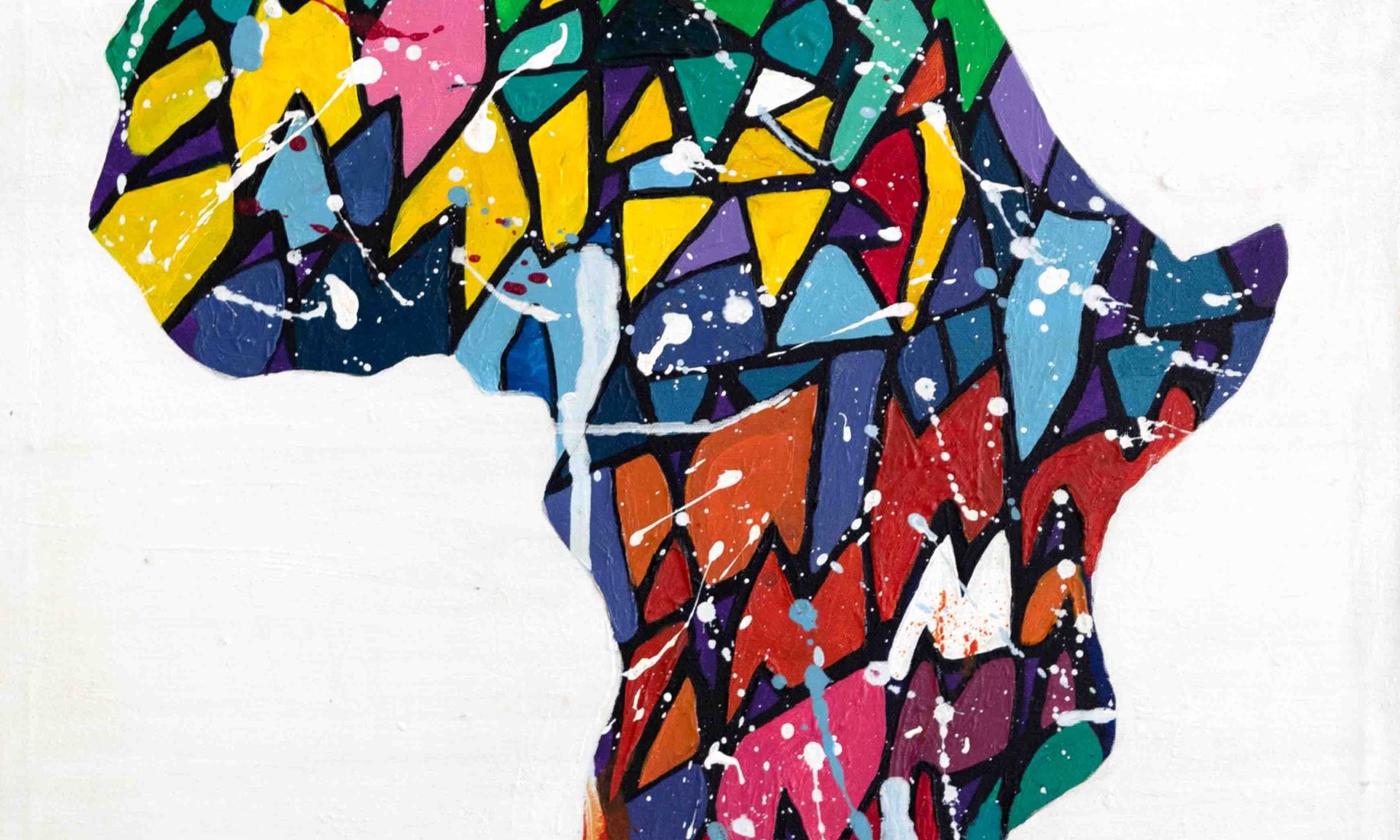 Oussama is contemporary artist and designer from the capital city of Tunis, Tunisia. Bordering the Mediterranean Sea and Sahara Desert, Tunis for centuries has been the Africa’s gateway to Europe. It is full of archaeological treasures like the Roman Ruins of Carthage, Medinas that feature both Roman mosaics and Islamic Art, and the popular town Sidi Bou Said.  The historical sites and landmarks have attracted artists from all over the world for hundreds of years and continue to do so due to the regions breathtaking views and coastal atmospheres.

Referred to artistically as — AMMAR, he emerged as an artist through the Cubism style and movement. His works are inspired by the multiculturalism and diversity reflected in his country and North Africa. AMMAR composes a vibrant message that transmits and reflects the civilizations that have existed over the time in his country – like the Phoenicians and Amazighs.  He also finds inspiration in animals which is transposed onto the canvas. Artistically, he envisions that each person hides within him or her a personality and character that’s different than what they portray.

AMMAR credits his studies both domestically and abroad, as well as his internships in art production in Canada & France all helped to cross-pollinate his experiences into a signature style.  Fascinated by culture, he also introduced subject matter that included current affairs and political humor. Today, AMMAR exhibits internationally, and he is a reoccurring featured artist in Paris, France. Although a full-time artist, AMMAR is also a University Professor where he teaches artistic expression and introduces the works of some of his favorite contemporary artists and designers like Pablo Picasso, Constantin Brâncusi, and Karl Lagerfeld to his students.

In his own words: “To me, art is as natural as breathing. It’s a huge part of my life; whether consuming it in galleries, on websites, discussing with others, experiencing through the power of social media, or creating it for myself. It’s part of the very nature of my whole being, as a person.”