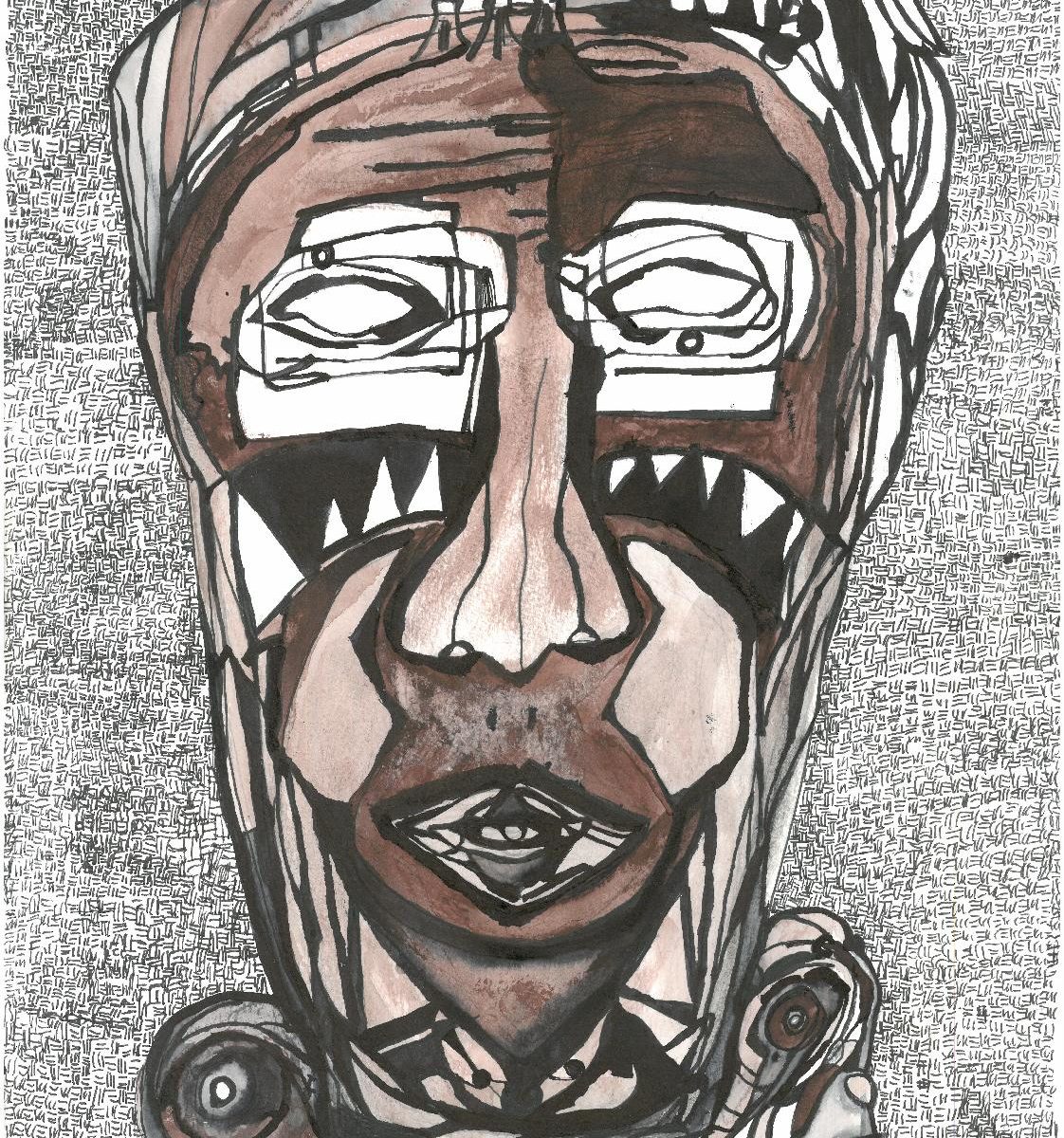 Douglas is from the town of Ouro Preto located in the southeastern state of Minas Gerias, Brazil.  An area established after the 18th-century gold rush is beyond the folklore. Translated, the city’s name means Black Gold and to many has a double meaning.  Established and cultivated by slaves from Africa’s gold coast, these individuals were brought over from their ancestral lands and enslaved in order to leverage their skill-set to extract the gold from the land.  The mining activities here produced the greatest gold extractions in the western world! Today, the city is a world heritage site recognized for its colonial architecture, mountainous landscapes, and landmarks that reflect Brazil’s Baroque period.

As an essential part of his creative process, Douglas looks to incorporate a forward-focused afrocentrated dialogue around cultural impact in Brazil and beyond.  He has found that the reflexive movements from such impacts has influenced global politics, and he looks to provide a critical analysis that’s a clear distinction between fact and fiction.  His works and insights have become a catalyst for combating a collective epistemic that has led to a discourse that presents Africans as incapable in varying facets. As a representative of his generation and ancestral descendant from the Black Gold region he has coined the term & concept Afro-Futurist Baroque which represents the period in which we are in and the shift in culture we’re headed towards.

Inspired by his African heritage, traces of Egyptian Kemetic philosophy can be found throughout his body of work, along with movements that reflect counterculture and culture of periphery that expand to the cosmos.

In his own words: “There has to be a break in the paradigm.  The stigma attached to black people has followed for generations, but one should consider common sense over stereotypical viewpoints of blacks.  There must be an evolution in humanity, and it is my mission to absorb the contributions of my people and return it back to the culture so that we grow in strength.  This will signal new viewpoints that can change the world and lead my people to liberation and ascension in the most spiritual way possible.”

Be the first to review “Douglas Aparecido” Cancel reply