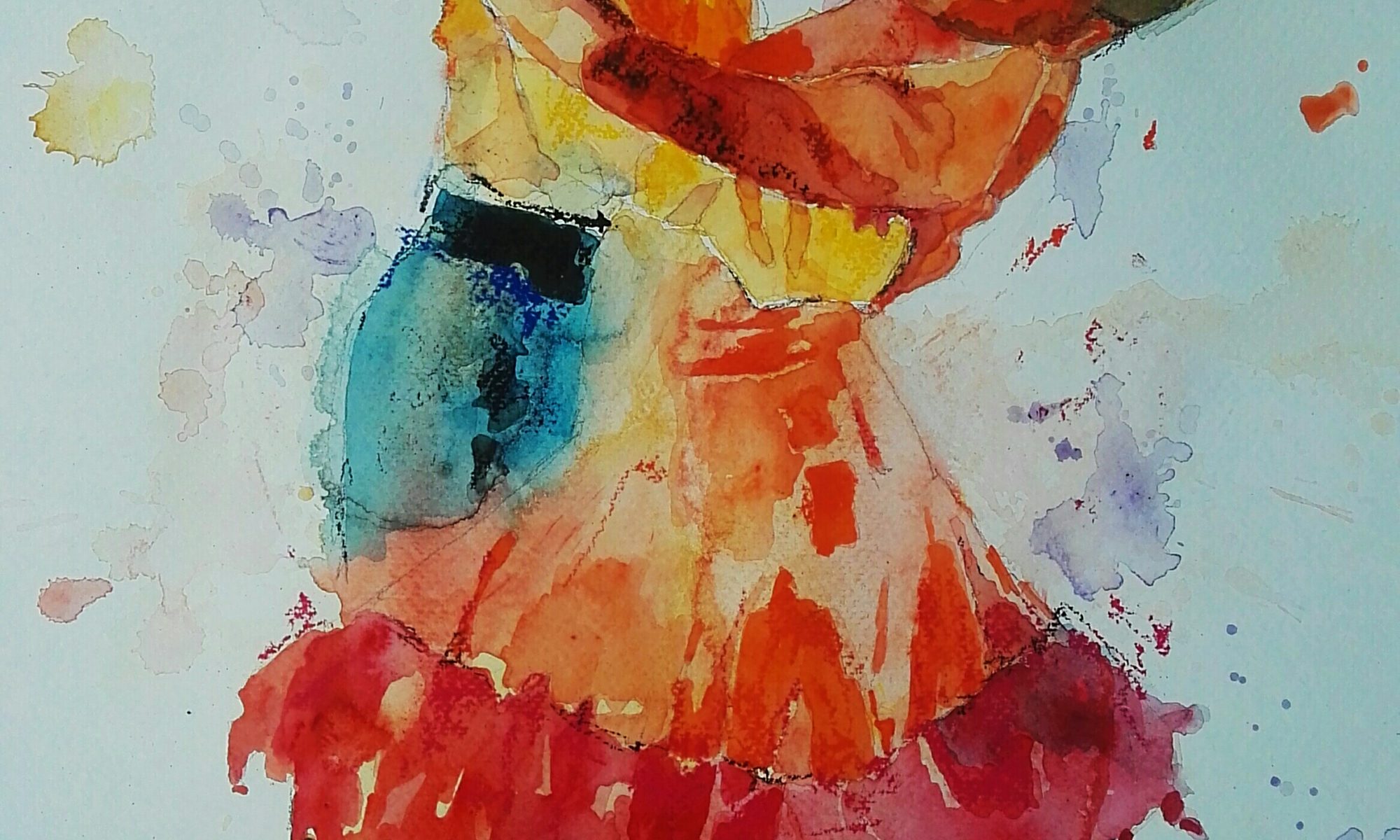 Bheki was born in the Claremont township of Pinetown in KwaZulu-Natal, South Africa. Recognized as a black middle class area during apartheid, Claremont became one of few places where blacks could buy and build properties.  With apartheid ending in 1994, this was supposed to open new opportunities for blacks seeking work and career aspirations.  With a slow adoption to change, Claremont unlike other areas in South Africa became a staple for many generations of people who sought out a pathway to prosperity and a catapult to achieve their dreams.

As a teenager, Bheki admired the artists who would sketch portraits of tourists along the beach front in Durban.  Compelled to learn the craft, he began sketching self-portraits around the age of 17. In an effort to take his craft further, he enrolled in a visual arts training program offered by the city.  The program led to a one year residency with Durban’s Arts and Culture center, and many awards including the revered Deutsche Bank award for outstanding artwork.

Bheki’s success as a full-time artist has been filled with focus and creativity. Currently, he exhibits throughout Africa, works with local organizations and outreach programs that help to develop artists from the inner-city, and researches watercolor & charcoal techniques to advance his mixed media works further internationally.

In his own words: “I’ve found that communicating without words speak to people in many meaningful ways.  Art is a language, I communicate through the expression of nature, the human form, light and movement.”

Be the first to review “Bheki Mtetwa” Cancel reply