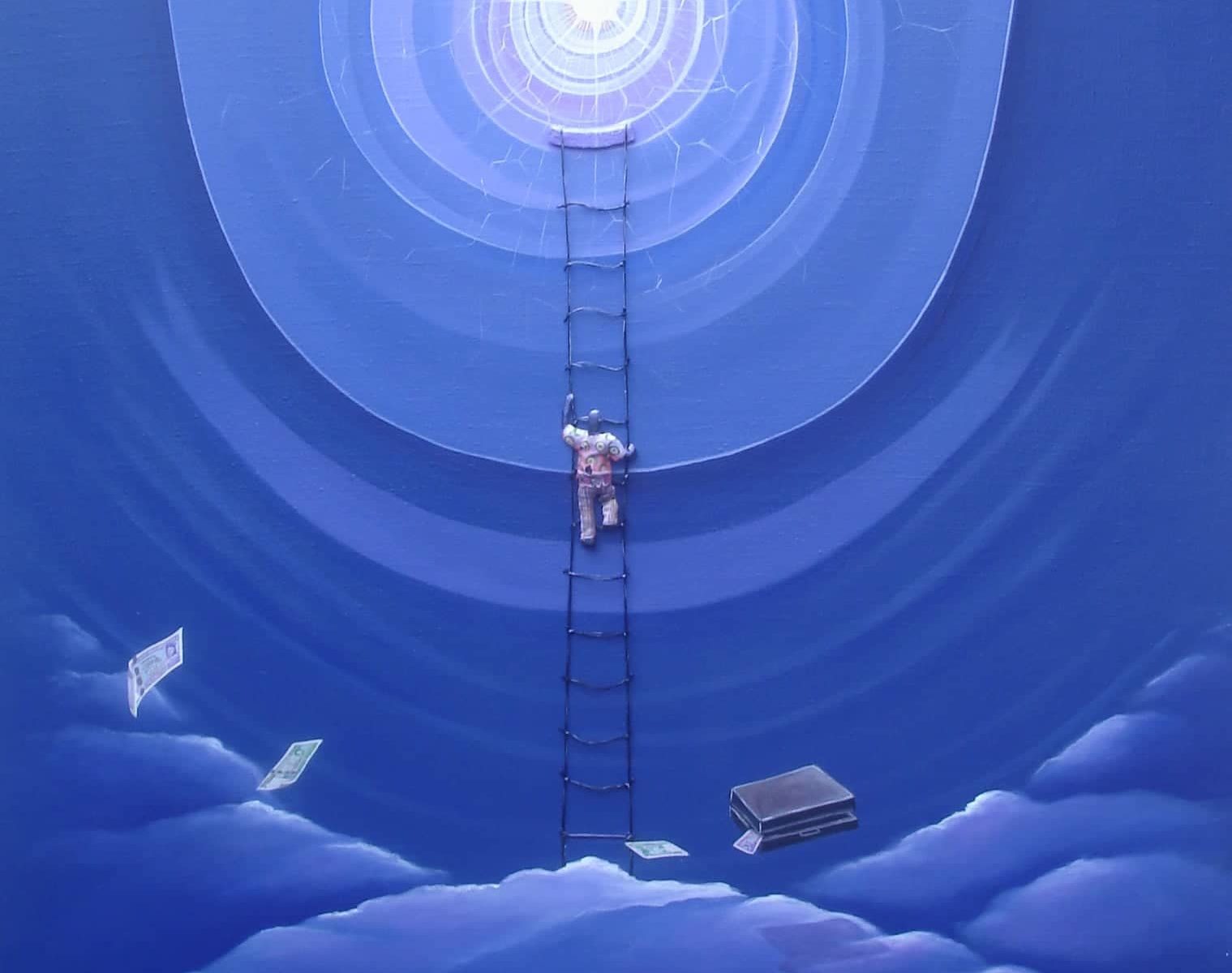 William was born in the cosmopolitan city of Douala located in the economic capital of Cameroon.  The coastal city is the most populous in the country, and is outfitted with a mixture of traditional, modern, and German colonial architecture.  Known for its many exports like petroleum, textiles, palm-oil, soap, and food processing. With family roots in the Western Cameroon village of Bandjoun , Douala is where William calls home.  Raised among one of Cameroon’s largest ethnic groups the Bamileké people, William found his childhood memories a and cultural traditions as a key part of his DNA.

One who finds strength in his past and present, William looks to the growth of his works and development of his skill-set to push himself further. Themes that identify with injustice and the lives of children in tragic scenarios are reflective of the harsh reality William has lived through and observed. As a tribute to all the children around the world, he creates with a heartfelt passion to ensure that the stories of a childhood lost isn’t forgotten.  Through his practice, he looks to translate his frustrations, denounce violence, inform and educate, and be the voice of the voiceless.  Daily he strives to live by the mantra “Do better today than yesterday.”

In his own words: “I’m inspired by the moment when my art comes to life.  Through each stroke I attempt to gracefully and creatively breathe life into my works that represent my childhood and the lives of others. I try to communicate through series like The Stolen Childhood and Defeated Child as plea to denounce the atrocities and injustices caused to children – as I too was a victim which is why I feel so compelled to fight this fight.”

Be the first to review “William Tagne Njepe” Cancel reply