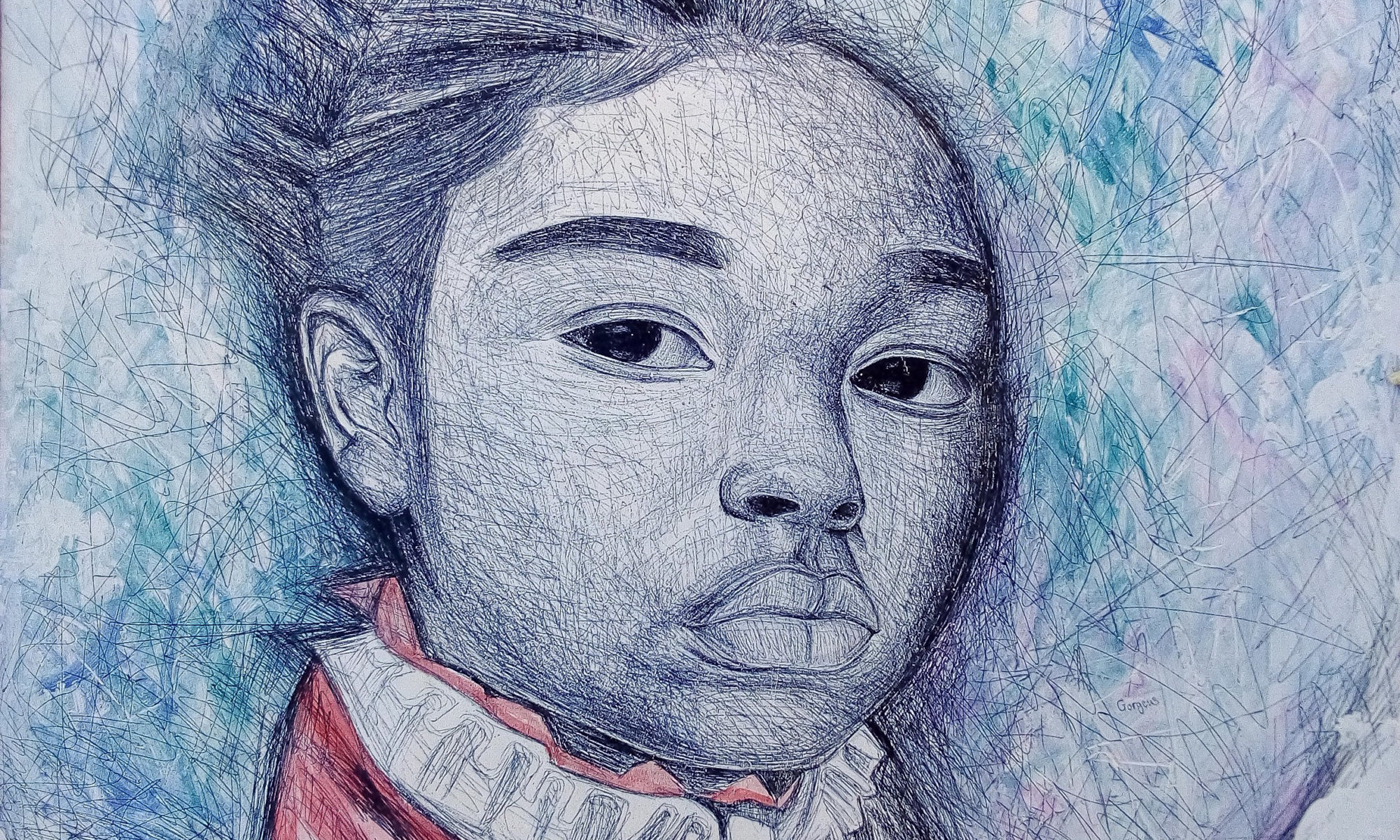 Steve was born in Luanda, the capital city of Angola. During the Angola civil war, he and his family moved to Mpumalanga, South Africa for safety reasons. While growing up in South Africa he quickly noticed that he was surrounded by cascades of beauty which later became an expression of his art.

In his own words: “Reflecting over my life for the moment when I fell in love with art, I find it difficult. I believe the ambition came from my family, a collective of individuals that found joy in dance and a variety of art forms. In my teen years I watched my brother sketch cars and I had a bit of a whild imagination which ultimately lead to a career in art. Venturing into this career, I have always tried to ensure that the passion and enthusiasm I have is shown through my work. Despite my success, when I started this artistic journey I didn’t get as much support as I would have wanted in the beginning. Because of this, it made me push myself even more and place all my emotions into my work. Nature and my love for African woman are the key elements I use to express my view of what I believe art stands for. Everyone is entitled to express the way they feel, my form of expression is art. My work reflects issues with freedom in the arts. This can be seen through the structure of each of my paintings and drawings under my name. A reoccurring theme, is the use of tea for camouflage to represent the South African and Angola National Defense Force who have fought during the Angola civil war.”

Be the first to review “Steve Maphoso” Cancel reply