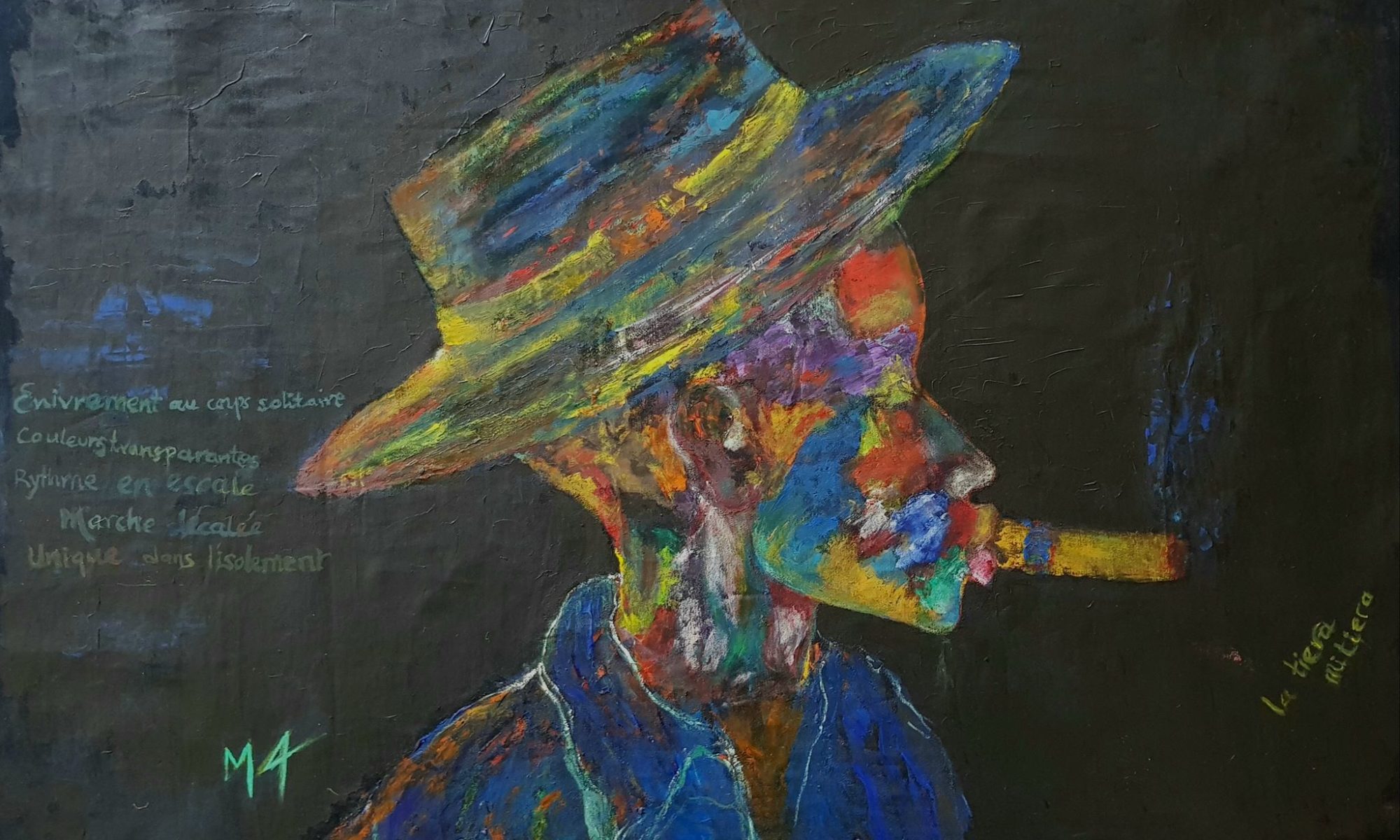 Maximilien who’s artistically known as “Max Amegee” is from the capital city of Lomé located in Togo.  Established as a colonial German capital, the southwestern Atlantic coastal city became a significant part of trade during the turn of the century due to its rich phosphate resources. Today, Lomé continues to be a significant global trade partner.

Max’s works consist primarily of intersections in African Civilizations throughout history.  His narratives are constructed in interpretation that reflects his culture. The accomplished mix media artist displays his work through various disciplines and has focused on abstraction themes primarily.

In his own words: “My works are a reflection of the inter-connectedness of the entire world. I look to explore ideas that represent associations and references that many times go overlooked.  Each work is a narrative that represents a deconstructed past and achievements of a boundary-free future received with openness and candor.”

Be the first to review “Maximilien Amegee” Cancel reply