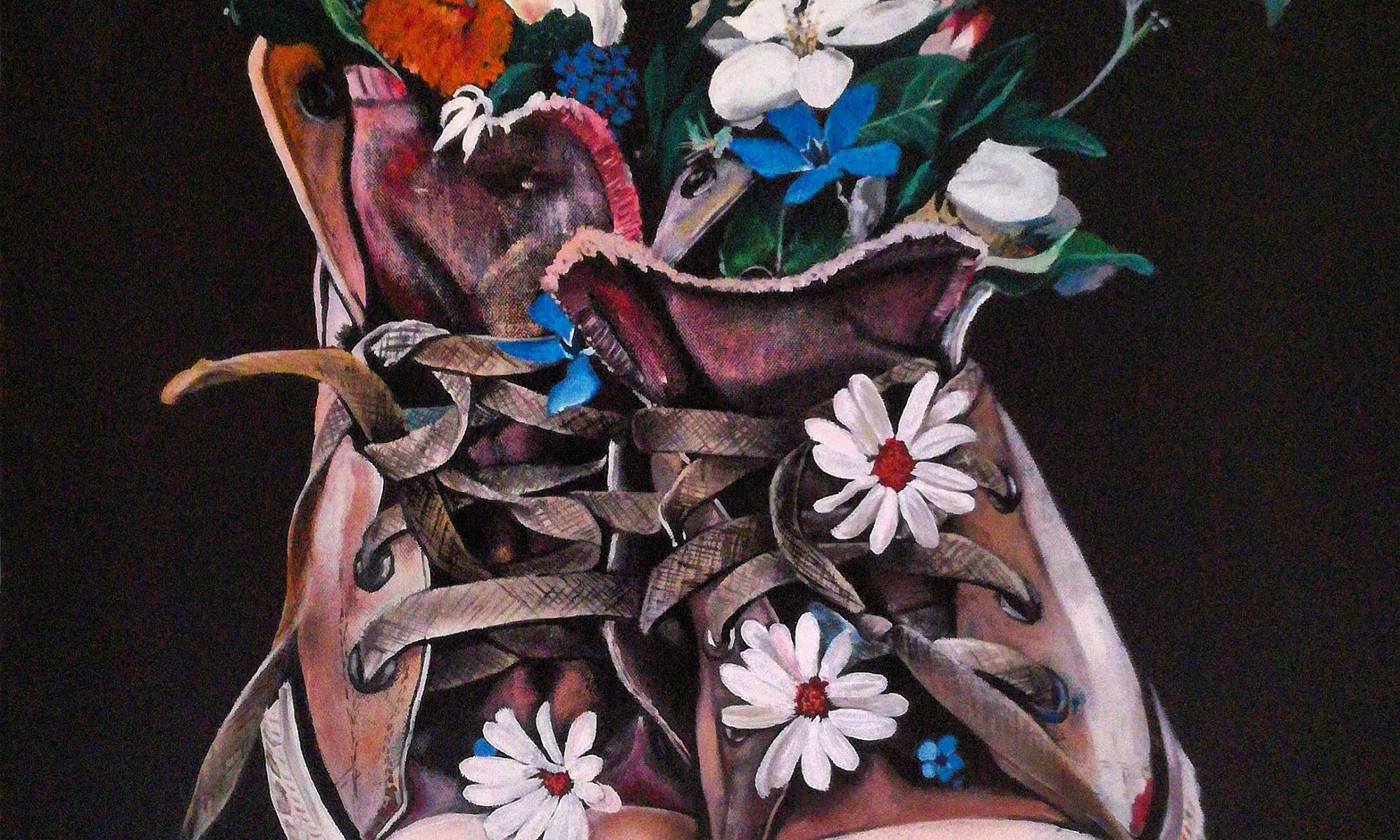 Itumeleng is from the town of Palapye, located on the east coast of Botswana.  Although a small city near the border of South Africa, it is widely known to many locals as a transit town for those traveling from South Africa or Botswana’s capital city Gaborone on the way to Zimbabwe or other northern countries. The city is recognized for its multicultural historic sites which contain artifacts dating back to the Stone Ages, and its beautiful landscapes and wildlife.  Today, the town plays a major role in providing electricity throughout Botswana due to its natural resources like coal that’s mined here.

Growing up, Itumeleng quickly learned the inherited skill-set found in her fellow Botswanans – specifically, the ability to work with your hands.  It is a revered and proud trait which has helped to preserve the culture and traditions of her people for hundreds of years.  Determined to succeed, she saw past what some would consider limitations due to being raised by a single parent — and turned life’s challenges into fuel to propel her ambitions. In addition to her art, she is working towards a degree in Civil Engineering.  Not afraid to back down from a challenge, she used the lessons learned through her academic pursuits to catapult her artistic works.  Itumeleng is a once in a generation artist who discerns art that’s used to beautify homes and art that’s engineered to heal hearts.

In her own words: “Growing up, my mother was a single parent.  I was always motivated by her spirit and drive.  This inspired me to not only live up to the woman she was, but it helped me to believe in myself.   I have learned to listen to my heart, which has helped me to silence my critics when things appear to be difficult.  As a female artist in arenas mostly dominated by males, I feel it is necessary to lead with a confidence in one’s abilities – and I do so, not only for myself, but for other female established and aspiring artists. I’ve found it to be okay to challenge norms, regardless of what the pressures of society dictates. I encourage everyone to never deny what’s in your heart!”

Be the first to review “Itumeleng Motswetla” Cancel reply