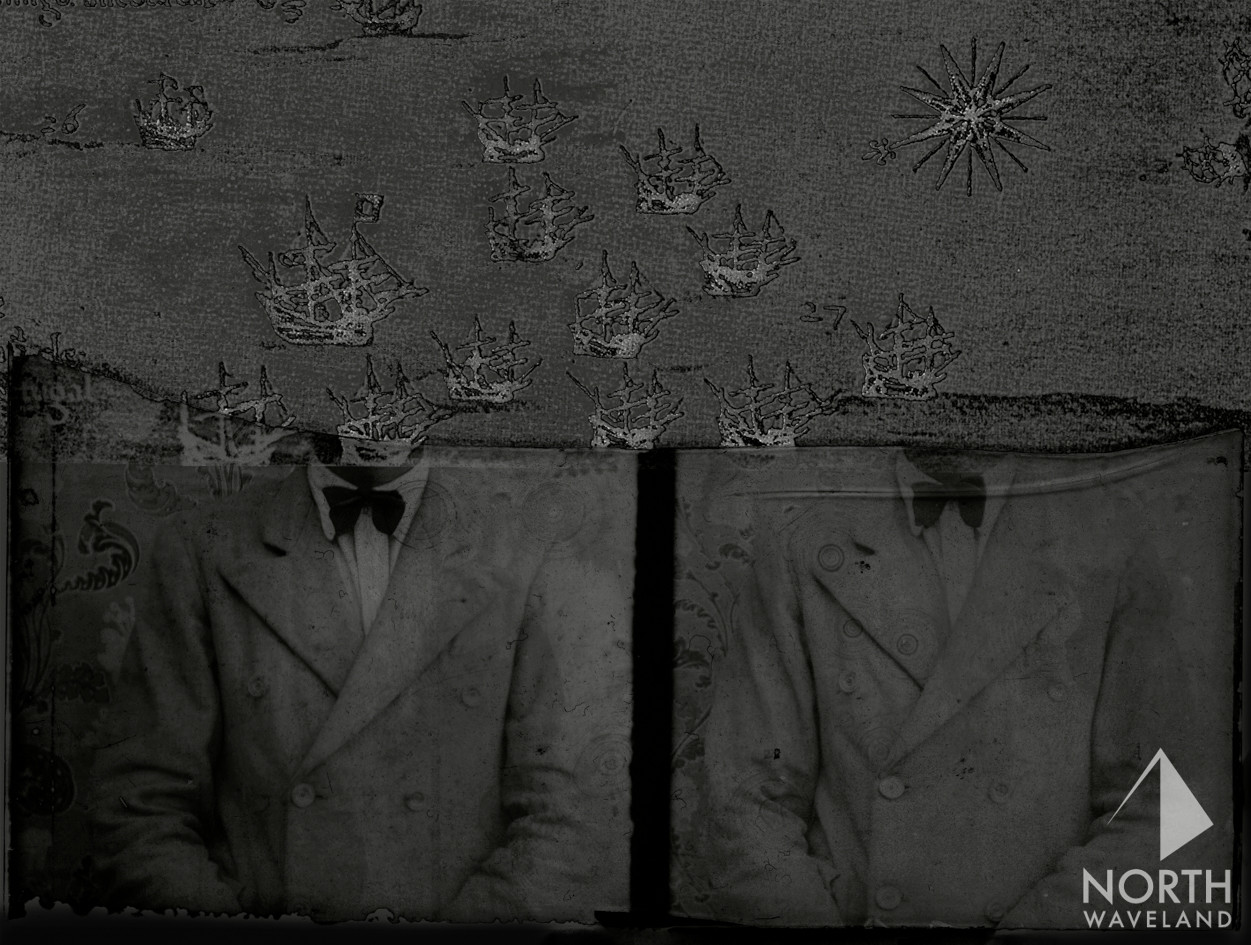 Eustáquio is a self-taught visual artist from Brazil.  Growing up he lived between the historic town of Diamantina and the capital city of Belo Horizonte in the Minas Gerais State. Diamantina is known for its natural resources such as diamonds and gold, cathedrals, waterfalls, and color rich wood mansions.   Belo Horizonte known to locals as Beagá is the State capital and third largest city in Brazil.  Recognized for its scenic mountainous views and charm, Beagá is also known for some of its residents as being descendants of slaves.

Eustáquio provides rare insight into the resonances of slavery through his works. He exudes a strong identity to his heritage and uses art to inform and educate.  His inspiration can be traced back to his interactions with the black Brazilian community named Aurturos just outside of Beagá.  Through the community’s celebrations and traditions — and the meaning behind each, this acted as a form of inspiration and purpose for Eustáquio.  As a result, he demonstrates his experiences through expressions of cultural values.

With an education and professional background in chemistry, it gave Eustáquio an opportunity to experiment with chemical colors and how they reacted to minerals. During this time in his career he was introduced to photography. His passion grew into special event and corporate photography jobs, and ultimately new work in advertising. For several years, Eustáquio continued to explore, research, and develop new techniques through various media like manipulating negatives, electronic media, sequence movements, and many others.

Given the history of the community in which he lives, the identity and memory of Africans and their Afro-descendants in Brazil remain top-of-mind.  This focus can be seen through his work along with the social impact of the African Diaspora which is at a critical state in his community and country. Through his published catalogs and exhibited works internationally, Eustáquio is celebrated for his ability to convey thought provoking ideas to the public through new multidisciplinary techniques.

In his own words: “I was always curious about the most chaotic things about the aesthetics within the city.”

Be the first to review “Eustáquio Neves” Cancel reply