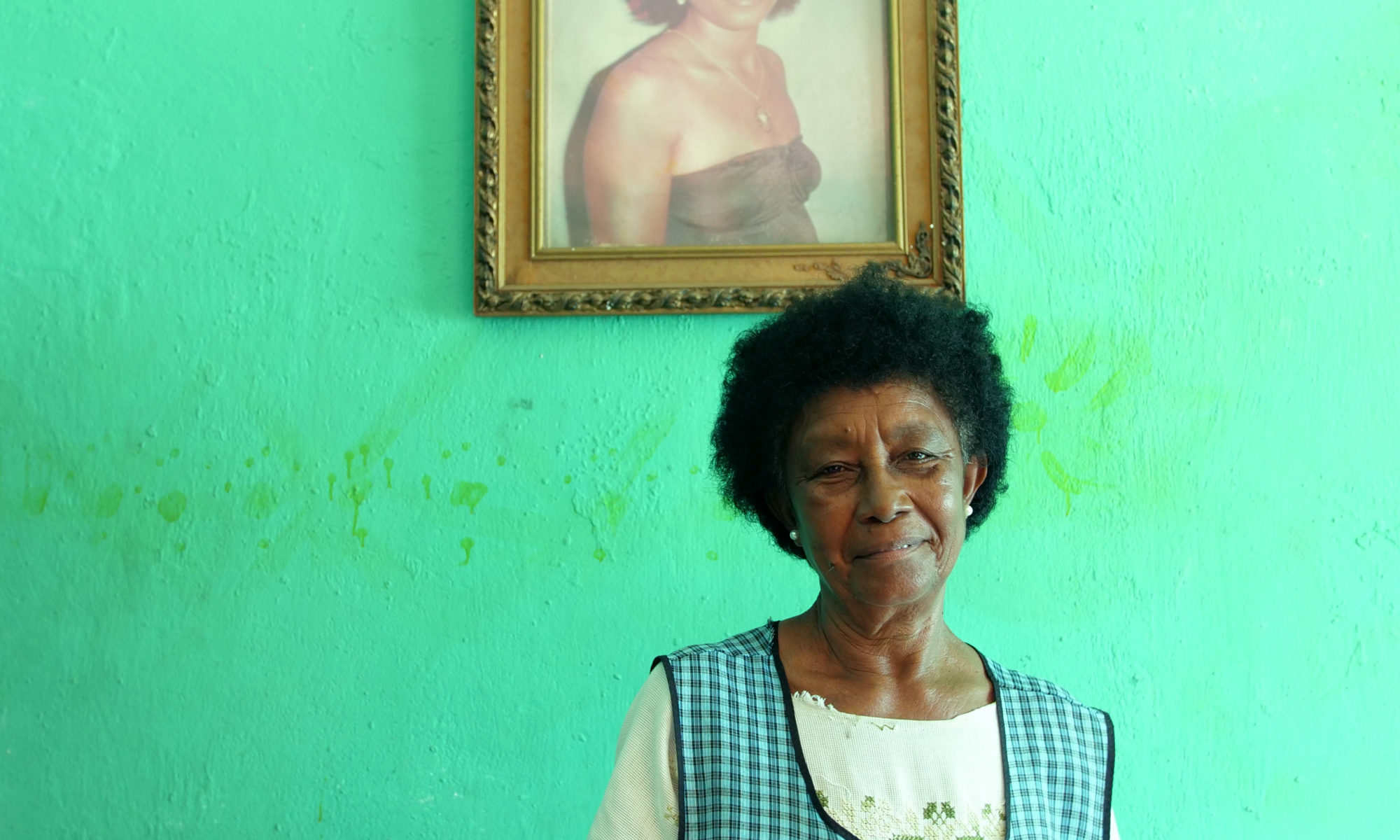 Ebony is from the town of Porterville located in Central California.  A place that’s known for having more cows than people and for many years has played a major role as a contributor to the San Joaquin Valley’s citrus fruit production — which happens to be one of the largest in the world. Born to parents of both African American and Mexican American decent, the “Blaxican” inheritance bestowed upon her has mixed more than cultural norms.  At first glance, many over-look her Hispanic roots due to her skin tone; however, Ebony’s duel lens of identity has not only allowed her to see beyond stereotypes, but provide a viewpoint of the human experience outside of labels.

With over a decade of experience in the arts — the film director, producer, screenwriter, and photographer has found her inspiration to come from family and friends intertwined between her cultural identities.  As a multilingual person educated both in the United States (USC) and Mexico (Enter School Name), Ebony has identified that a contributing factor to success lives in the process in which people build their own creations and work towards their ambitions.  When this occurs, success can be achieved in a way that’s sustaining and built on a foundation of integrity.  This formula for success is apparent in all her works, many of which confront unspoken themes in society.

In her own words: “My art is very personal. Most of my work thus far has had to do with identity and racial issues, and things that I personally relate to as a “Blaxican” woman. Through the cinematic lens of documentaries and the formality of interviewing people, the shared experience captured I hope goes beyond on the screen and organic. I always like to say that I am expressing my own experiences through their words. Consequently, although I look for the creative process to be as organic as possible, I also look to be involved in every part of the process.  It’s my own personal touch that’s reflective of me both in style and substance.”

Be the first to review “Ebony Bailey” Cancel reply