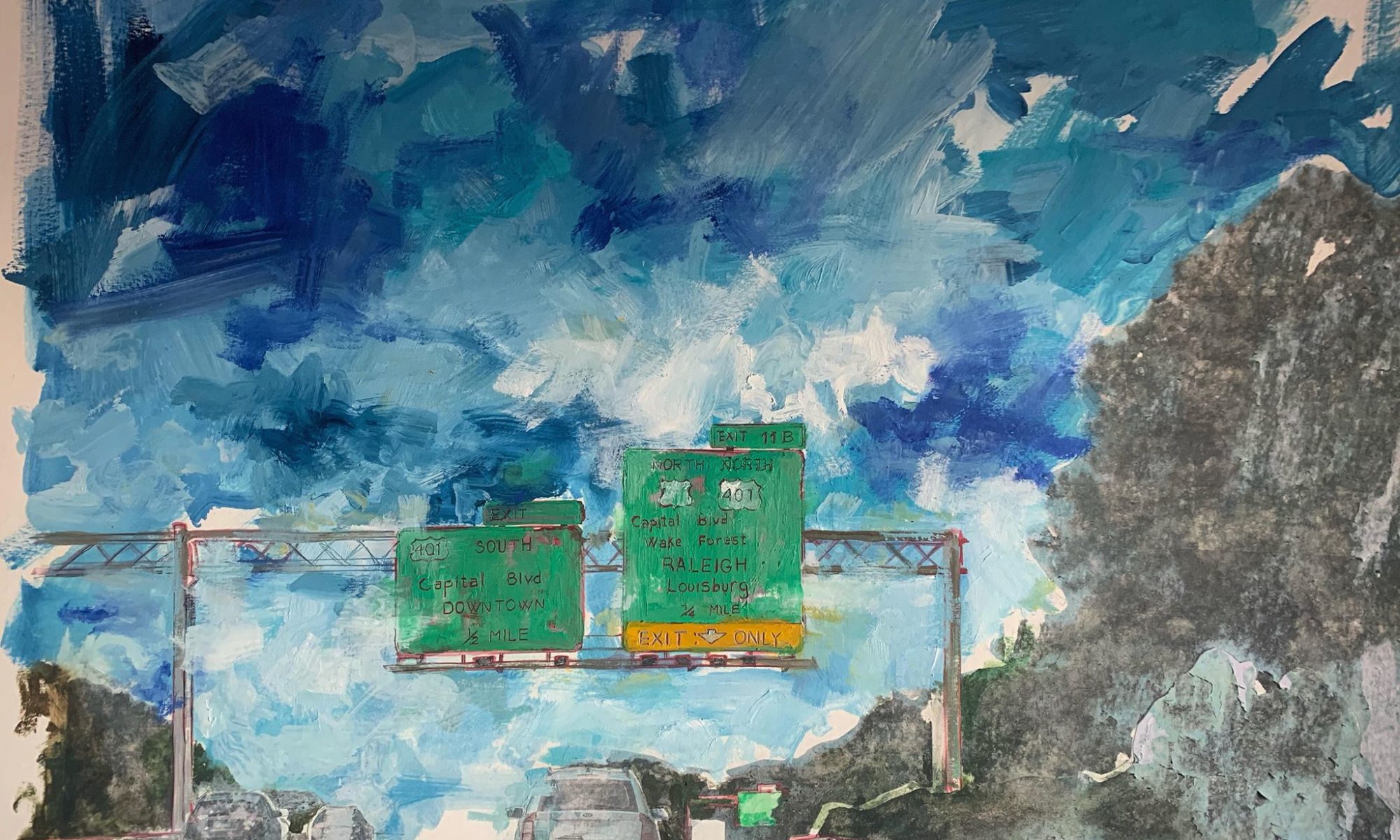 Sanae is a visual artist from the capital city of Rabat, Morocco now living in Casablanca.  The costal capital (Rabat) is one of Morocco’s largest cities. Filled with historic sites including the picturesque Kasbah of the Udayas, which was built in the mid-12th century.  Other landmark attractions include the Hassan Tower, which would have been the world’s largest minaret (mosque tower), but was never completed. Also, the city is home to the 20th-century Mausoleum of Mohammed V, the Sultan of Morocco.  Located off the Atlantic Ocean at the mouth of the Bou Regreg river, it is known as one of Morocco’s four Imperial Cities and has been an attraction to tourists from across the globe.

The self-taught artist acquired much of her experience through the inspiration of notable North African artists from her region.  Along her artistic journey she was formally trained during her secondary and advanced collegiate studies where she earned multiple degrees and certificates.  She has a mastery of multiple disciplines which includes painting, drawing, engraving, installation, among others.

The self-proclaimed color addict with an overactive imagination, looks to communicate through her works ideas that she’s passionate about and what energizes her.  One with a vested interest in the complexity of human interactions is readily seen theme in her works.  Through the connection with space and transition, a subject matter lives which is reflective of the way we all as humans respond to situations over time.

In her own words: “I look to confront and identify problematic social issues which affect day-to-day life. As I exhibit throughout the world, my works are often inspired by my travels. My approach is to have an enriching addition to the artistic fabric that is filled with multicultural and multidisciplinary dimensions that act as a form of progression towards a universal form of expression.”

Be the first to review “Sanae Arraqas” Cancel reply