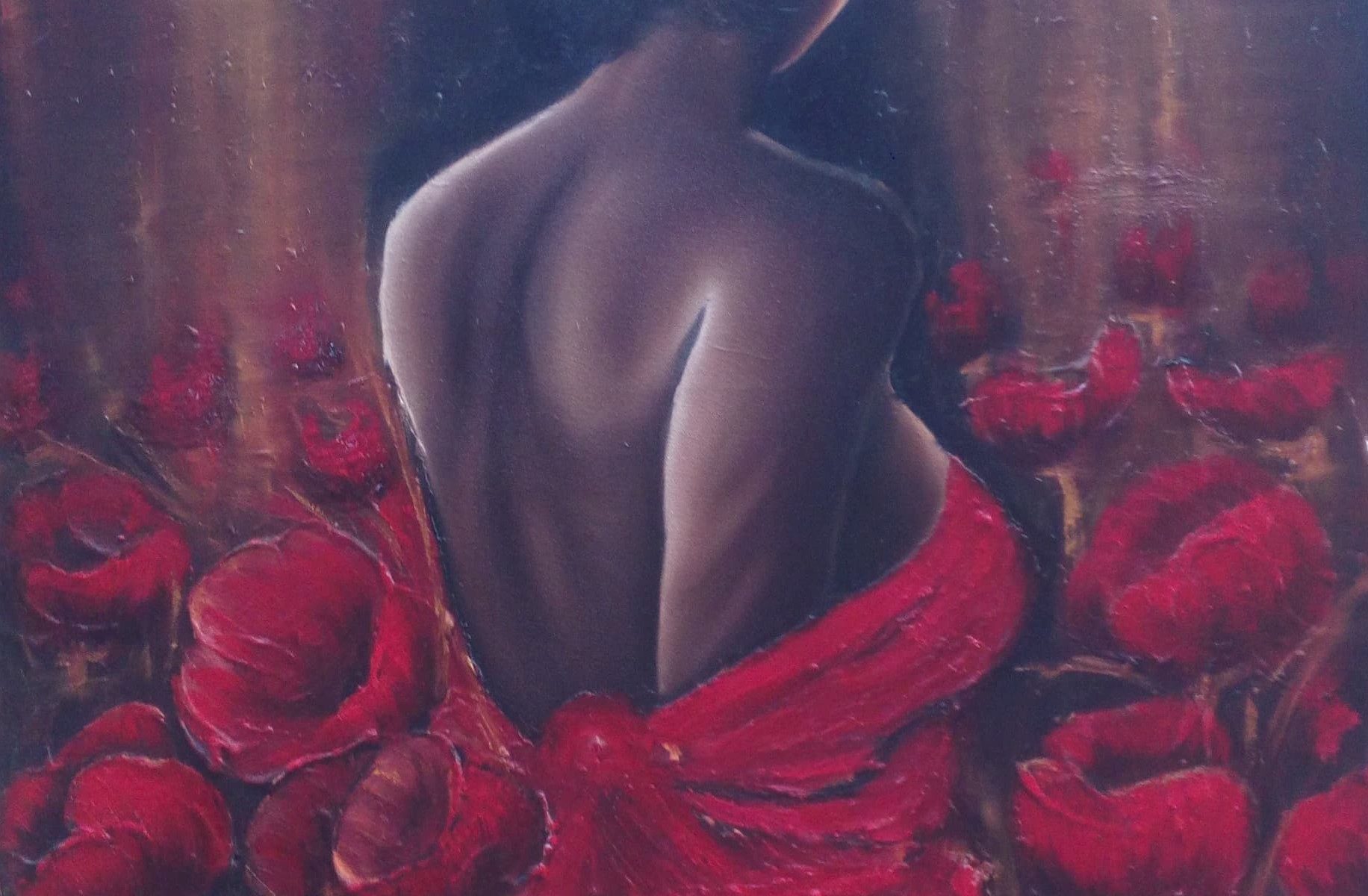 Erick is from the capital city of Nairobi located in Kenya. The land of intrigue and fascination.  Famous for its rich culture popularized by the Maasai Tribes, towering cliffs and volcanoes.  World famous National Parks like Hell’s Gate canvas vast areas of the country and is located in the quarter of the Great Rift Valley.  Mountainous landscapes & adventure found at Mount Logonot is often sought after by thrill seekers.

Erick is a self-taught artist who’s works have been inspired by the everyday life of his bustling city and the culture within.  An artistic journey that began at an early age was confirmed during his teen years after a painting of the 44th President Barack Obama went viral online.  The works were received with such great acclaim that Erick decided to pursue art full-time.

In his own words:  “Art means everything to me.  It’s a safe-haven that provides solace and acts as a form of a pick me up when I’m down or saddened by the issues that plague society. In my works, I try to be vulnerable and show emotions either that I feel myself or observe in others.  I look to include messages that are sometimes subtle and at other times blatant.  Art provides a way to communicate in ways that you may not be able to in words. I find this very satisfying and those that observe my works have shared that they feel the same way.”

Be the first to review “Erick Ombija” Cancel reply